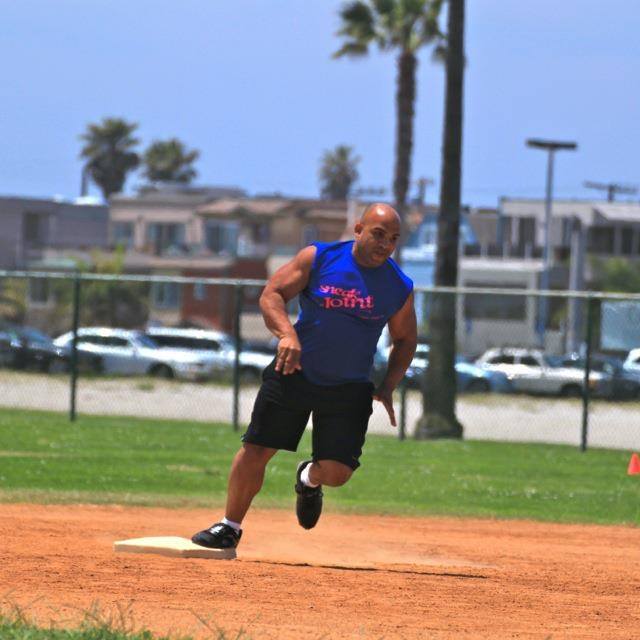 Bet Like A Pro . And Grow To Be A Pro
You learn more from the bets you got wrong than the bets you got right
We are the Bloomberg ; CNBC And Fox Business Of Sportsbetting
Link To Hawthorne Effect
www.investopedia.com/terms/h/hawthorne-effect.asp

Process is
1)Research
2) Use math (which is pattern recognition not calculation and statistics)
3)Rigorously apply logic
4) Make a good decision that consistently results in free cash flow, profit and money.

Podcast is actionable information in real time to monetize the outcomes of the games  However “Salesman think short term-businessman and women think long term” We have 1000% ROI -Return on investment. “Higher level thinking is long term thinking” Meaning 10 times more money than what you started with by listening o the Podcast Bet The Process This is the CNBC Bloomberg Fox Business Of Sportsbetting

Regression To The Mean

As Robert Glazer writes “The concept of regression to the mean was first discovered by the statistician and sociologist Sir Francis Galton. As part of his research, Galton observed that tall parents tended to have children who were shorter than them, whereas short parents often had children who were taller than them.

Based on this, Galton developed the principle of regression to the mean, which states that in any series with complex phenomena that are dependent on many variables, where chance is involved, extreme outcomes tend to be followed by more moderate ones. In other words, if something extremely unexpected happens, it is likely to be followed by something that’s more aligned with statistical projections or expectations.

We have a tendency to overreact to results in the short term and use those outcomes to make long term decisions, ignoring the reality of regression to the mean. In particular, we tend to ignore the role of luck and timing when evaluating extreme early outcomes. “

Per Ian O’connor book Belicheat figured out how to use an illegal Lacrosse stick. Bilicheat does it for the thrill ; not for money or even competitive advantage